July has always been busy for pes-wies. Back in 2014 we started a tradition to be a part of Eagle Fun Days in Eagle, Idaho. Since that time, each year we plan and prepare for the well known Wet & Wild Parade. This year was no different! Planning started as soon as we heard the Covid Crisis was over and we could get back to real life.

After getting us signed up, we then shopped for the right size and style of this years weapons! Double barrel water syringes was chosen for the task. Small ones for the kiddos, and large ones for the adults. But I found the good old super soaker from past years still held its own! After that we waited for the day when we would be pummeled by our own community members and those that visit during Eagle Fun Days.

The time had come to get locked and loaded, and we were off! The first section of the parade route was calm and very low key. But as we rounded the bend off old State Street we noticed the crowd intensify. Our bodies were getting ready for a drenching! But we too had ammo in our 100 gallon tank! “Aim for the ones attacking the truck” was screamed by Captain KenNeTH! “Watch my back,” was the response. As the vehicle continued at a high rate of speed (1 mile an hour,) many felt the wrath of the pes-wies crew. The crew itself was taking hits all around. Some even were targeted by the dreaded water balloon to the face! No injuries were reported and we made it out with our pride! Although we ran out of ammo (water) just as we hit the end of the parade.

With that many folks after us pes-wies must now plan to increase the water supply next year! 200 Gallons should do!

Until next year Eagle Fun Days……….! 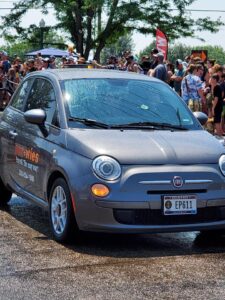 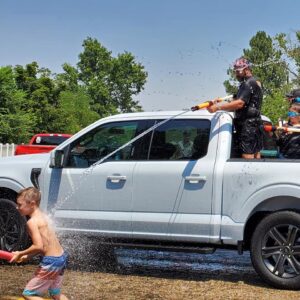 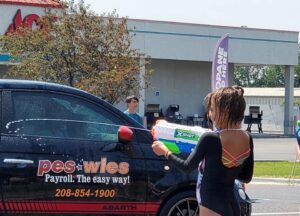 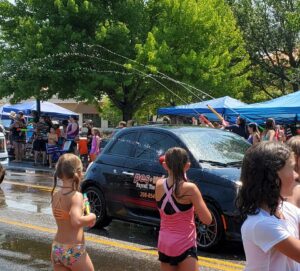 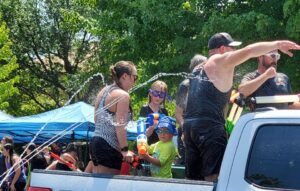 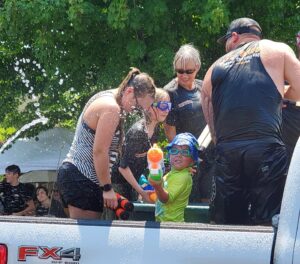 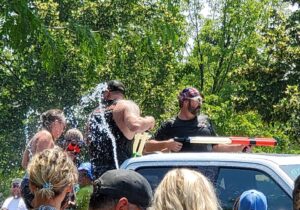 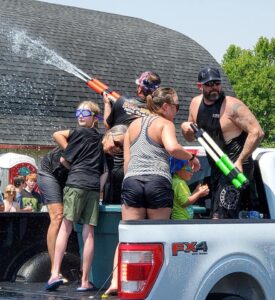 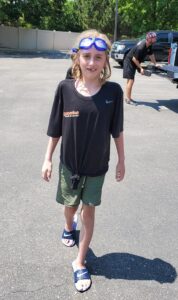 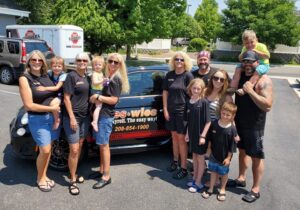